Digits McPhee is a small old man rumored to be over two hundred years old that lives in a carelessly discarded walnut shell inside an eighteenth century cuckoo clock somewhere near the outskirts of Gornal.It is believed that he spends most of waking life selecting choice nuggets of old seventies punk records from his vast library of vinyl and then clones them using similar technology to that used for Dolly the sheep.
He then very sneakily, using special pulleys, sky hooks, and a large mincing machine turns them into small cubic seeds that he plants in his arboretum. Using 'black light' to aid their growth they develop into fully formed tree-like structures. He then very gently removes their newly formed vinyl fruit and with the addition of what is believed to be 'magic' now has a large harvest of dub-step!
Occasionally, this genius like little old man will don a hand knitted 'person suit' and head out to play nights such as SHAKE THE FUZZ, BARNBOPPERS, ALIENS AND DEMONS, SECTION 6. On his trusty gramophone. That's who Digits McPhee is. 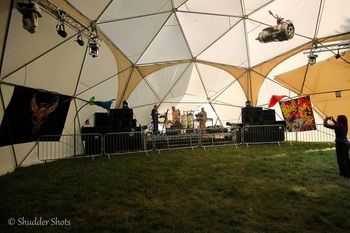 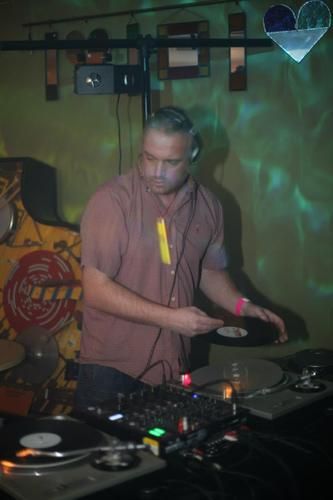 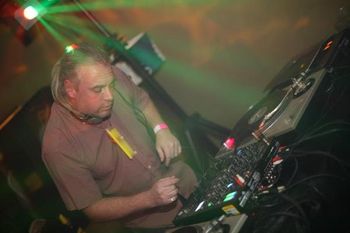 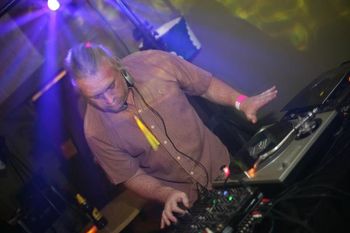 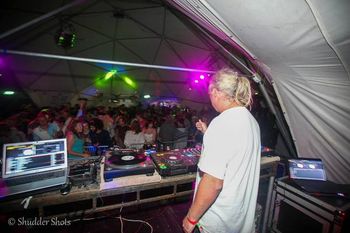 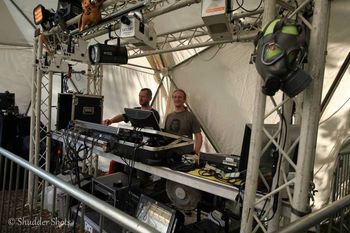